At this point in time one of the largest industry resettlements in the history of Sweden takes place as Korsnäs sawmill, piece by piece, is moved to the coast in the east. This creates an opportunity to establish smaller private sawmills in Dalarna. This is the point in history when both companies are established with the sawmill in Mora in 1897 and the sawmill in Insjön in 1925. 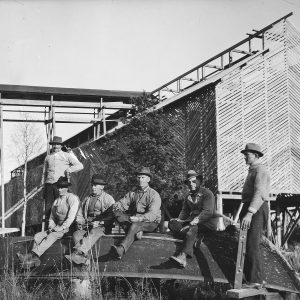 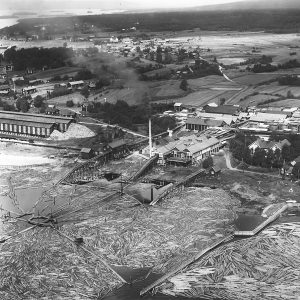 In 1897, when the sawmill in Mora was established, log-driving was crucial for an efficient lumber logistics set-up which is why the sawmill was build along the large river Dalälven. The site developed and was a strong regional force in 1956 when it was acquired by the Stockholm based BIY company Stockholm trävaru. With this acquisition the company became a strategic asset to secure sawn wood product deliveries in particulary to the Stockholm region. During the 1960s, the business experienced high growth with a new sawmill and planing mill in Mora. Around the turn of the century the next major expansion phased occurred as the specialized sawmill in Blyberg was built. 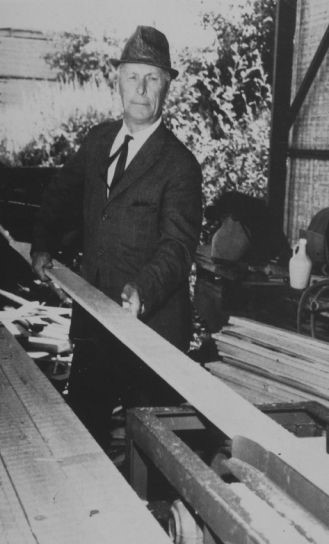 The sawmill in Insjön has been a true family business which has been developed by four generations of the Bergkvist family. The business was founded by Axel Bergkvist based on his previous experience and contacts in England, supported by financial backing of close relatives. After the first entrepreneurial phase there were a major expansion phase during the 70s and 80s with strategic acquisitions in the local area with the culmination of the acquisition of the local rival Insjöns Sågverk. The established of the current modern sawmill was enabled by returns from the Baltic sawmills which was built up and developed during the 1990s together with Karl Hedin. 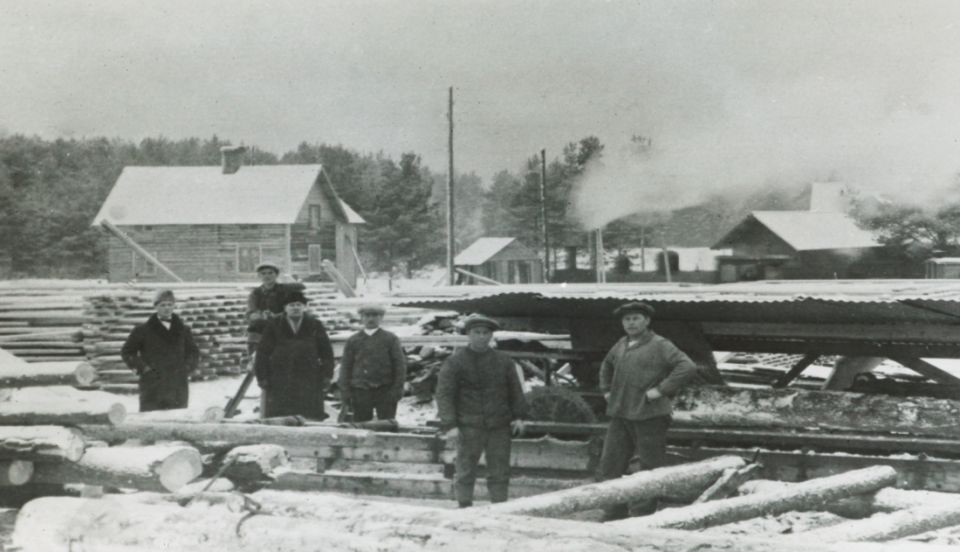 One important success factor for both companies has been the optimal conditions for an efficient logistics flow. From the lumber flow where the proximity to the forests, and initially the connection to the log-driving in the river, has been one reason for our success. Also, the outbound logistics has been favorable as all sites are connected to the railway system. From an early picture of the site in Insjön one can see a steam locomotive entering to load the high-quality sawn wood products from that time. Later in the history the container terminal in Insjön has been vital to secure a competitive advantage in the Asian deliveries. This has enabled us to drive significant growth in these markets from 2010 and onwards, and will remain an important pillar in the future. All thanks to the early decision to establish the sawmill in connection to the railway system. 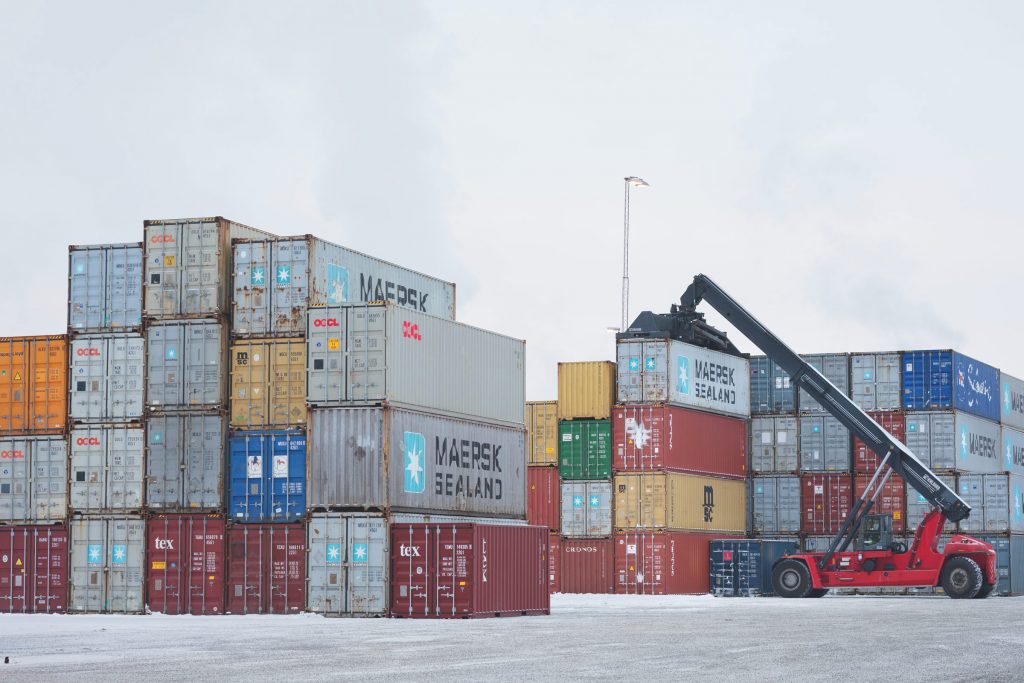 In later years the group has been driving an increasing specialization for each sawmill with high focus on sustainable and efficient logistic flows from the forest, through our different production site, to all our customers around the world. Each site is now highly specialized based on the unique technical capabilities and the idea to maximize the value from each log.